10 Reasons to use youtube for video on your site | Vanus Creations
1893
post-template-default,single,single-post,postid-1893,single-format-standard,elision-core-1.0.8,ajax_fade,page_not_loaded,qode-child-theme-ver-1.0.0,qode-theme-ver-4.1.1,wpb-js-composer js-comp-ver-6.2.0,vc_responsive 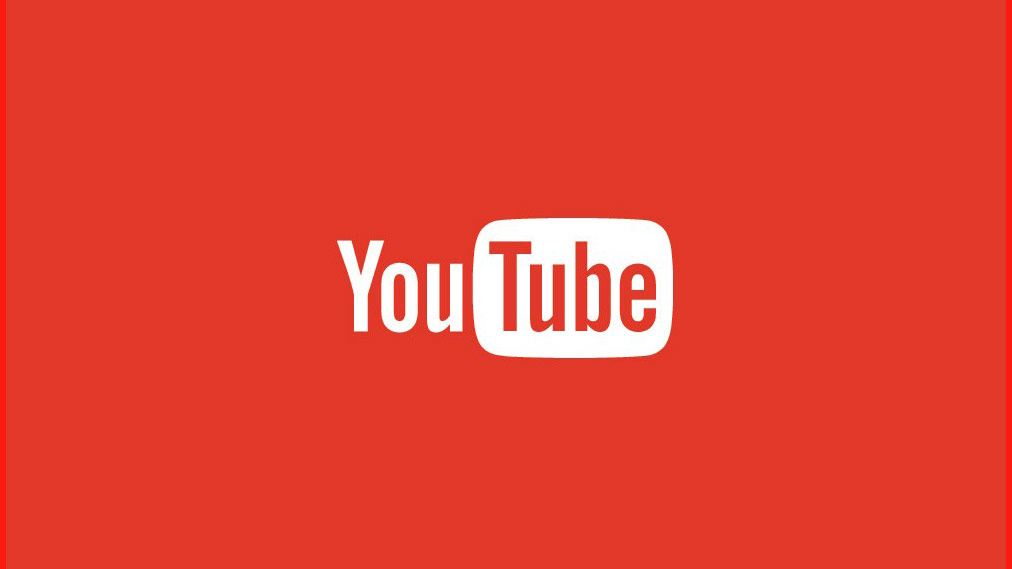 10 Reasons to use youtube for video on your site

Imagine that you’ve just created a video for your site, and you’re ready to share it with the world. You have spent endless hours perfecting the video, and now you are ready to load it to the web.

You open your web browser and log into your WordPress dashboard. Then, you create a new post and choose the “Video” post format. You write a bit of text about your video, then upload your video to the Media Library, just like you’ve done dozens of times when you added images to your posts.

You next think to yourself “That’s taking a while to upload, but I suppose that makes sense as the video is almost ten minutes in length, and is over 100 MB in size.” When the file has finally finished uploading, you click publish, and then start inviting your friends and family to check out your video.

That is when the trouble starts.

Before long, feedback begins to trickle in…

“Tried to watch your video, but it just stopped playing after a few seconds.”

“Hey, I see where your video should be, but all I get is a black box.”

“I can’t play your video on my mobile device.”

You think to yourself “That’s odd. It worked fine for you earlier”. So you go to your site to pull up the video for yourself to see what the fuss is about, and you notice that the page takes forever to load.

Why is your site suddenly so slow? How are other folks doing this? You’ve watched videos on other web sites and never encountered these issues.

Before we get into the technical reasons of why you should not host your own video files, allow me to explain the difference between embedding video, as opposed to uploading it to your web site.

Embedding a video is essentially a two-step process.

Then, you copy a small bit of code that they furnish to you, and paste it into your post or page on your own WordPress site. The video will appear on your site, in the location where you pasted the embed code, but the video itself is being streamed from the video host’s servers, as opposed to your own web server, where your WordPress site is hosted.

Self-hosting means that you upload the video file to your site, using the built-in file uploader in WordPress, the same way you might upload a photo or image to your site.

With that as background, here are ten reasons why you should avoid uploading video files to your own web site/web server.

Video files can be quite large in size. Unlike images, which are typically measured in kilobytes, an HD video file can easily reach more than 100 MB in size. Now, imagine what will happen to your hosting server when dozens of folks attempt to watch the same video at the same time.

All web hosting providers allocate a certain amount of bandwidth and other resources for each server and account on their network, based on average traffic rates that do not include serving large media files to hundreds of individuals (or more) at the same time. Too many requests for a single large file will quickly exceed the limits of the web server on which your site is hosted, and bring your site, and any other sites that also “live” on the same server, to its knees.

But you may never even get that far, because of…

Web hosting providers ussually limit the maximum size of uploaded files to 50 MB or less, prohibiting you from uploading video files that are longer than a few minutes or so in duration. Additionally, large media files may violate the terms of the Acceptable Use Policy with your hosting provider and result in your hosting account being shut down.

If you’re able to upload large video files to your server on a frequent basis, you could eventually exceed the amount of storage space provided by your hosting account, especially if you regularly back up your site. In addition to the amount of disk space your video files will occupy, backups will begin to take significantly longer to execute. More data requires more disk space, and takes more time to backup.

If your video file resides on a single server with a limited amount of bandwidth, folks who attempt to watch your video may experience unexpected pauses during playback while their computer waits for the file to download or stream to their computer. This problem is compounded by a slow Internet connection. Even when hosting videos on Amazon’s S3 content distribution network (CDN), many users still complaine of slow-loading videos.

The current HTML5 draft specification does not specify which video formats browsers should support. As a result, the major web browsers have diverged, each one supporting a different format. Internet Explorer and Safari will play H.264 (MP4) videos, but not WebM or Ogg. Firefox will play Ogg or WebM videos, but not H.264. Thankfully, Chrome will play all the major video formats, but if you want to ensure your video will play back on all the major web browsers, you’ll have to convert your video into multiple formats: .mp4, .ogv, and .webm

Now you’ve got three different video files to upload, each one potentially hundreds of megabytes in size.

(By the way, just how much bandwidth does your Internet provider allow you to use before imposing bandwidth caps? You may soon find out after you’ve uploaded several gigabytes of video files.)

Most of your audience will likely watch your videos from their desktop or laptop with the benefit of a high-speed Internet connection. For those folks, you’ll want to deliver a large, HD-quality file so they can watch it full-screen if they so choose. Generally, this means a 1080p or 720p file at a high streaming bitrate (5000 – 8000 kbps).

But you’ll also want to encode a smaller, lower-resolution version for delivery to mobile devices like phones and tablets, as well as delivery to viewers with slower Internet connections.

Now you’ve got half a dozen or more individual video files for playback on all the major web browsers and devices. But how does your site know which of those files to serve to each person?

A video player is a small piece of web software you install on your site that will automatically detect which device is requesting your video, along with its connection speed, and then deliver the appropriate version to that person.

So now it gets a bit tricky…

Third-party plugins require you to create a bit of code to tell the video player which formats you’ve created, as well as their location on the server. It looks something like this…

Even with the built-in support for video in WordPress and the available video player options to handle detection and such, you will still need to construct shortcode to handle video options.

So, you’ve finally got all your video files uploaded to your server, and you’ve installed a video player to handle all the “behind the scenes” detection and such. So after all this, why does your video look so much better in some browsers/devices than others?

Remember earlier, when I said you’ll need to convert your videos into nearly half a dozen different formats and sizes? You’ll need a software app to handle this file conversion for you. There are hundreds of video conversion applications out there, and you may find that you need more than one to handle conversion into all the various format.

Unfortunately, every app handles the conversion process in a slightly different way, resulting in varying quality in your video files. Your video may look great as an MP4, but when you view the OGG file in Firefox, your video looks grainy or bitmapped.

Further complicating this issue, each web browser also handles playback differently, which means the exact same video file will look great in one browser, but horrible in another.

9. Loss of Visibility and Traffic

YouTube is the most popular video hosting platform in the world. More importantly, they’re also one of the first places many folks turn when they’re searching for a topic. When you host your video on a third-party site like YouTube or Vimeo, you also benefit from their popularity, and folks could find your video, and subsequently, your own site who otherwise wouldn’t have known your site existed.

Plus, the social sharing features on those services encourage other folks to share your video with their friends and family, increasing your reach.

If you’re running a membership site with protected video content (like this site), you’ll want to ensure your video files can’t be downloaded by some nefarious individual and then redistributed illegally on file sharing sites.

Because the video paths are easily exposed in the source code, anyone can simply copy the URLs, then download the videos to their own computer and redistribute at will.

So what’s the best solution for adding video to your site?

Simply use a third-party video hosting service, then just embed your video into your WordPress post or page.

Step One: Upload your video to one of the popular, well-established video hosting services.

Step Two: Once your video has been uploaded and is ready for viewing, copy the URL to your video. Return to your WordPress site and paste the URL into your post or page where you want the video to appear.

When folks view your page, the video will appear in the location where you pasted the URL.  But the video file itself will be streamed from the video host’s servers, as opposed to your own server, where your WordPress site is hosted.

The embedded video player will automatically detect the user’s device, browser, and Internet connection speed, and then serve the appropriate version of the video file to them. Nothing to install on your site. No plugins to keep up to date. No tricky code.

Video hosts also employ massive networks of redundant web servers all around the world. When you upload a video, it is automatically replicated on every server on their content delivery network (CDN), which means when a visitor to your site requests a video, it will be served from the node that is nearest to their location, ensuring smooth playback and an enjoyable viewing experience.

Your viewers will love you.

You’ll sleep better, knowing your video is being enjoyed the way you intended, no matter which device or browser your audience is using.